I am back from Las Vegas and it was thoroughly enjoyable. 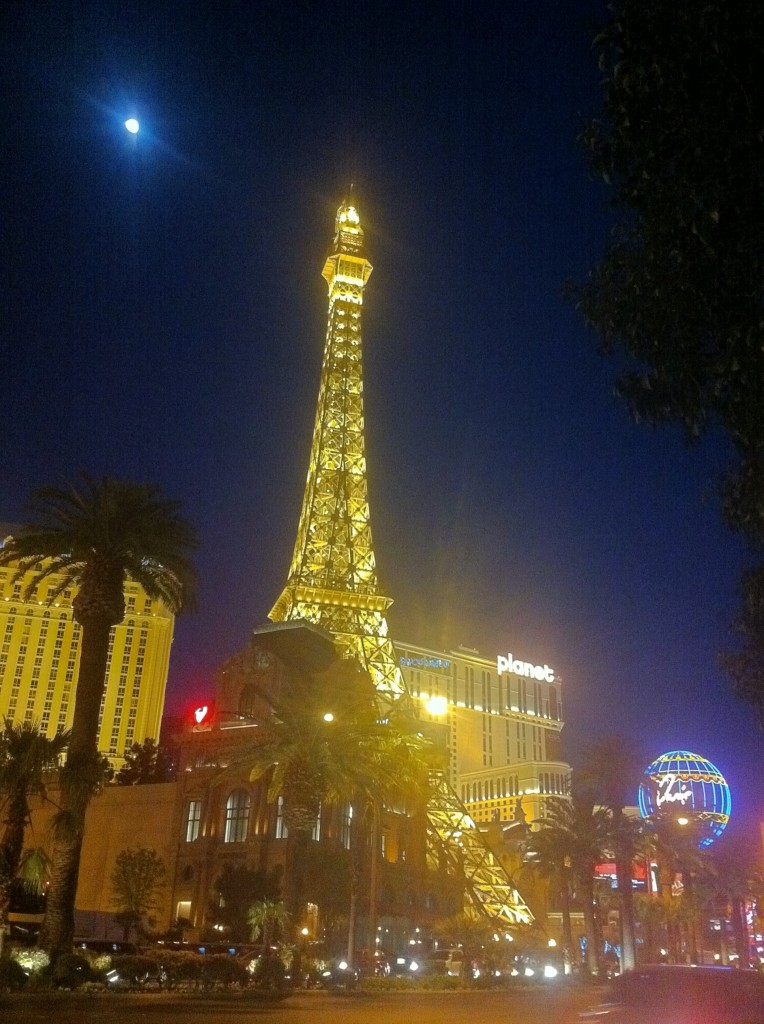 Together with John Ousby and Jan Nordmann I presented as part of the IMDA sessions at the Radio PIT on Tuesday afternoon.

My presentation was a summary of the Technical Committee’s 2010 activities at the NAB show in Las Vegas. It focused on three topics: Metadata, the Central Discovery System and IMDA Profile 2 (Rich Audio).

On the metadata side, I pointed out that version 2.1.1 of the specification is available for free on the IMDA website and how it is an ideal vehicle to describe a broadcaster’s radio services. One of the highlighted aspects was that we are in the process of adding the ability to describe terrestrial and satellite broadcast services as well. This found considerable interest, as it opens up the possibility to link broadcast and IP-based reception in a mobile environment, thus allowing car radios to choose the most economical delivery method based on signal availability. To get started, we pointed interested broadcasters at the new IMDA webform which assists in creating the necessary metadata files.

I also described the Central Discovery System which has just been commissioned, and emphasised the fact that its role is to notify its subscribers of recent updates in broadcasters‘ metadata, rather than distributing the updated data.

We also had our own booth, where we showed that Internet Radio is not necessarily tied to playback on computers or Internet Radios – instead, you increasingly find Internet Radio playback capabilities on any IP-connected device, such as smart phones, tablets, TV sets and even DVD players! The booth was expertly staffed by the IMDA Program Manager Claudia Jablonsky and Robert Greenbaum from vTuner, with support from John Ousby and myself.

To further attract attendees, we had a mixture of our slides running on a monitor in kiosk mode, for which I found Apple’s Keynote software particularly helpful.

Anyway, the slides can be downloaded here.